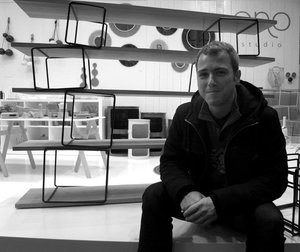 A Paris based designer, Graduating from the University for the Creative Arts in England, Antoine Phelouzat obtains a Bachelors of Arts in Interior Architecture in 1997 and a Master of Arts in product design in 2001.  In 1998, he joins London based studio Brinkworth Design Ltd., alongside carrying out interior design for brands such as Karen Millen and Diesel he also collaborates with designers Tom Dixon and Michael Young. He then goes on to follow the “gringo Trail” in south America for a year, settles in Paris on his return, and incorporates Noé Duchaufour Lawrence’s studio. Eventually starting his own creative studio in 2005. In 2007 he joined forces with Indian industrial giant Godrej & Boyce Manufacturing, to launch a series of office and domestic furnitures. His office chair Ace was launched in 2010 at Neocon / Chicago. 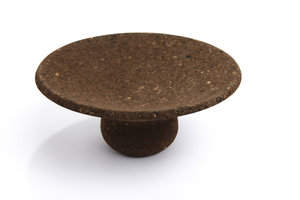 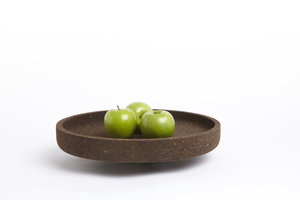