The company "Amedeo Cassina" was created by brothers Cesare and Umberto Cassina in 1927 in Meda, Brianza, (northern Italy). After the war, Cassina continued to expand in size and fame, with products that covered a wide range of furniture, including: chairs, armchairs, tables, couches and beds.

The company's transformation was further enhanced by a large number of commissions for cruise ships, top hotels and restaurants that accounted for much of the company's business until the mid-sixties and beyond.

In 1964, the "Cassina I Maestri" (Cassina Masters) collection was born with the acquisition of the rights of the products designed by Le Corbusier, Pierre Jeanneret and Charlotte Perriand, the most important names in design on the 20th century. These included the LC1, LC2 and LC3 armchairs and the LC4 chaise longue. Significantly, Le Corbusier himself granted the license for Cassina. Today Cassina is the holder of the exclusive worldwide license of Le Corbusier's projects.

Today the Italian brand is one of the most representatives in the world of design, not only for the quality of their products but also by the designers' versatility in creating parts with different finishes. 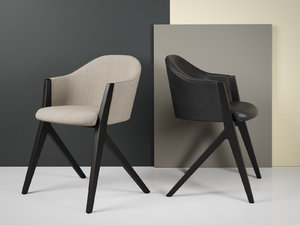 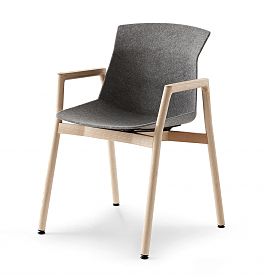 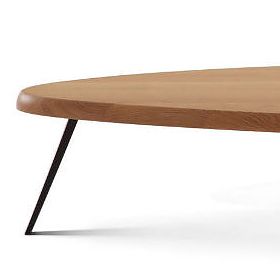 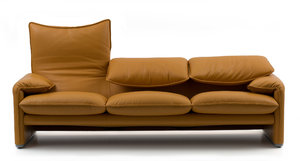 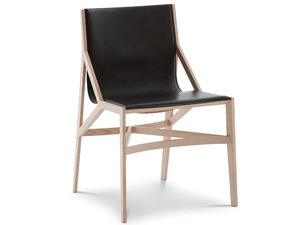 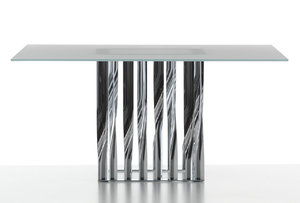 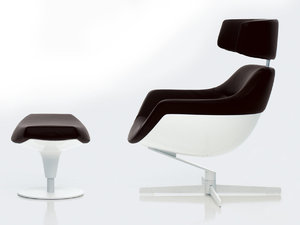 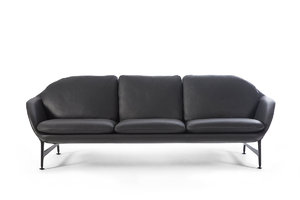 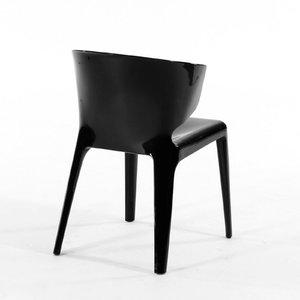 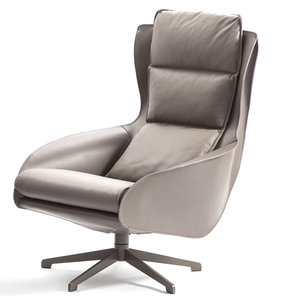 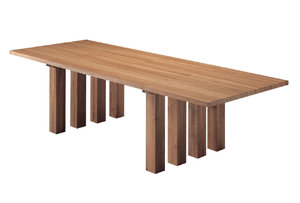 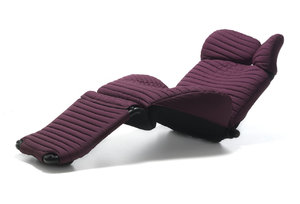 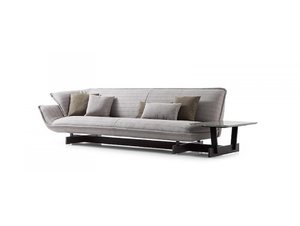 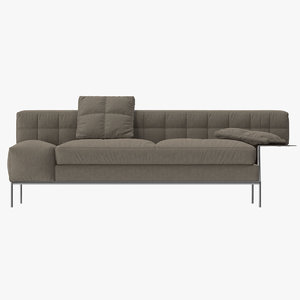 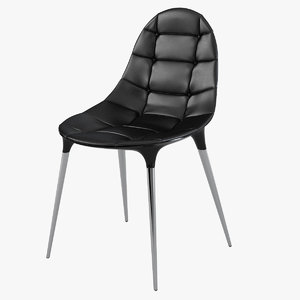 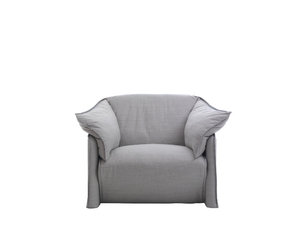 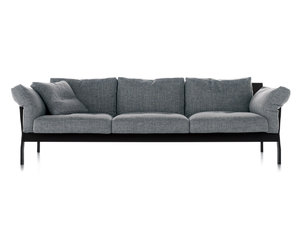 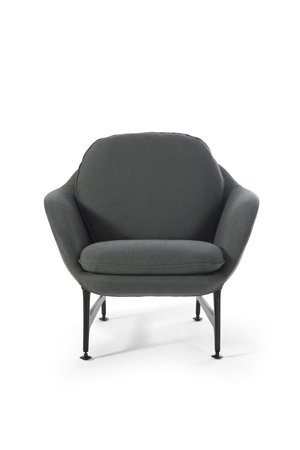 Cassina is featured in these projects 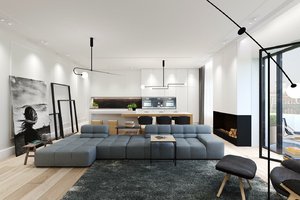 MINIMALIST APARTMENT IN SHADES OF GRAY 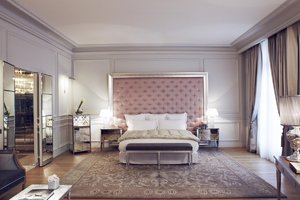 View all designers for Cassina

Want to get the latest updates from Cassina?

Register on MyDecor to follow Cassina and get notifications on news and products.