Casamania was founded in 1984.In those years were born the first collections signed by Baldanzi&Novelli addressed to the home world: bookcase and systems are the heart of the company production.

CIn 1999 Elis Doimo became the head of the company, she gave a significant turning point to Casamania's collection involving architect and designers in the making of new kind of products thereby enlarging their markets. Casamania offers designs strongly characterized by bold color, distinct shape, and clean, fluid forms, bringing a visual harmony to any space. From 2004 it starts first collaborations with Giulio Iacchetti, Luca Nichetto, Fabio Novembre, Karim Rashid, Josh Owen: begins a new phase for the company, characterized by the use of plastic and researched and provocative forms. In 2009 Casamania's production is booming. At the same, it chooses to abandon the use of plastic and to devote more to the research of product lines which express themselves through pure materials: wood, leather, metal, tissue. Start first international collaborations with talents like Sam Baron, GamFratesi, Maarten De Ceulaer, Harry&Camila.

In 2011 the corporate consistency, in the expression of a new vision of the interior decoration, strongly affirms itself. In the collection there are products which mark a definite style, a clear philosophy and a strong personality. Hubert, Pudelskern, Alain Gilles ,Tobias Juretzek become part of Casamania's designers. The aspect of the craftsmanship of the products become a hallmark, recognizable and distinctive of the company. In september 2012, Casamania opens its first showroom in New York and in march 2013 in Rome. 2013 is the year in which the company became echoes of Italian creativity in the world: news of this year mainly carry the signature of italian designers: Odoardo Fioravanti, GamFratesi, LucidiPevere, Ilaria Marelli, Luca Nichetto. In 2014, after thirty years of company history, Casamania presents at the Salone Internazionale del Mobile in Milan, twelve new projects designed by eleven designers from all over the world: Swedish Claesson Koivisto Rune, Israeli Pini Leibovich, Italians LucidiPevere, Luca Nichetto, Luca Papini, the duo Italian- Japanese Nichetto=Nendo, Russian Valeria Moiseeva, German Neuland Paster&Geldmacher, Canadian Garth Roberts and British Samuel Wilkinson and Jake Phipps. 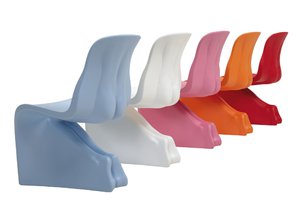 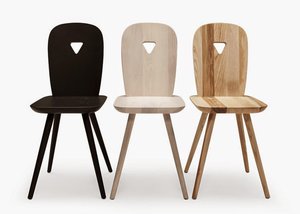 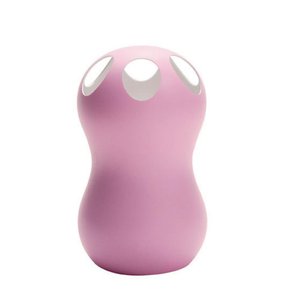 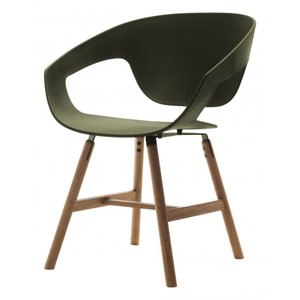 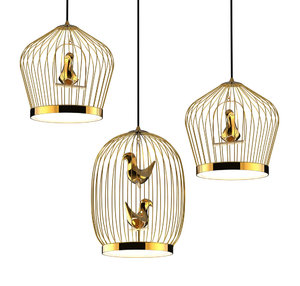 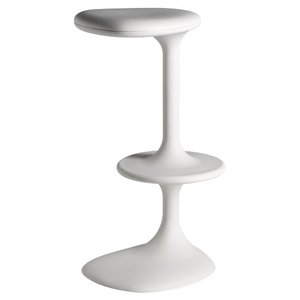 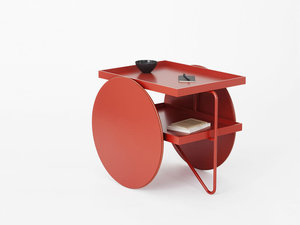 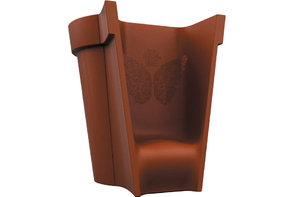 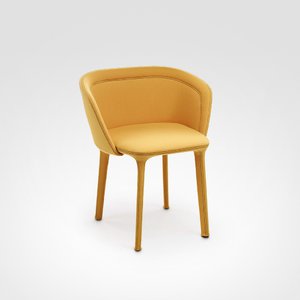 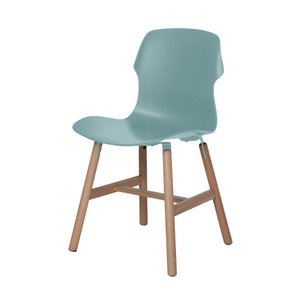 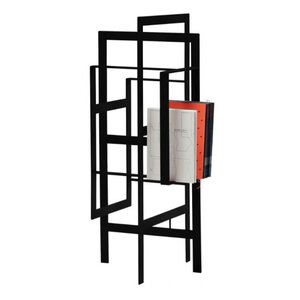 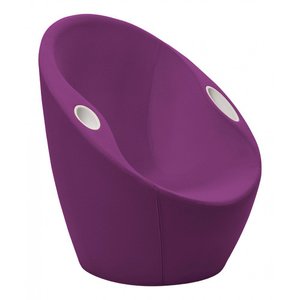 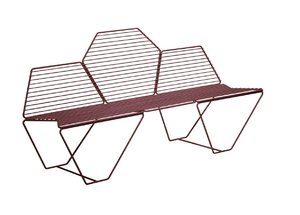 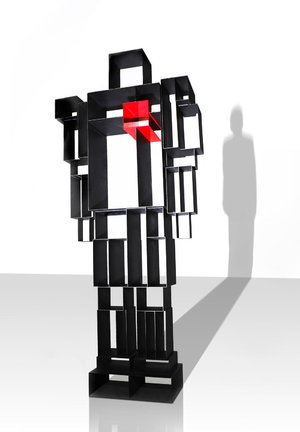 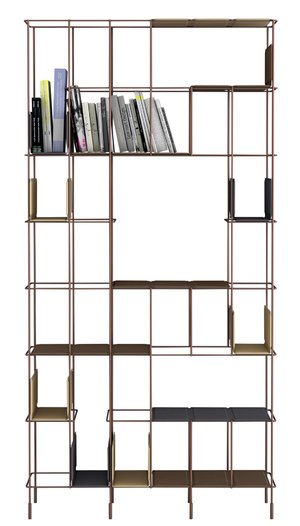 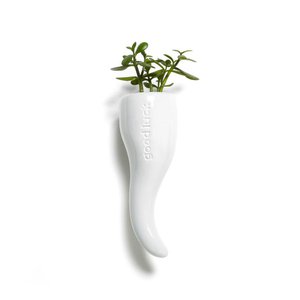 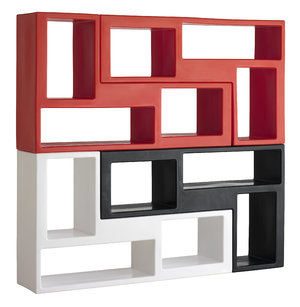 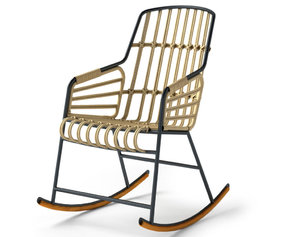 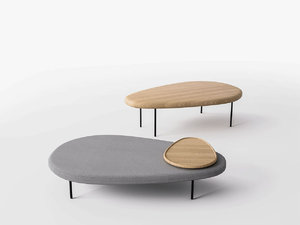 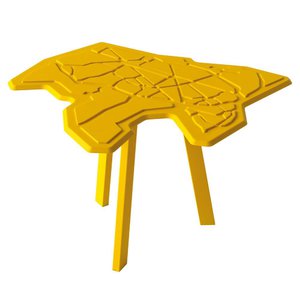 Casamania is featured in these projects 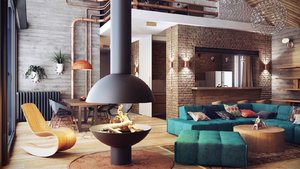 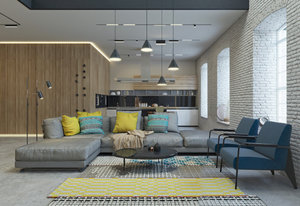 Project Based on Ethnic Influences 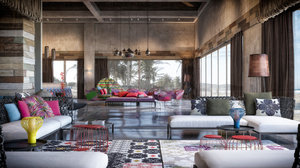 View all designers for Casamania 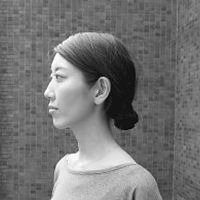 Want to get the latest updates from Casamania?

Register on MyDecor to follow Casamania and get notifications on news and products.