Swedese is a classic Swedish furniture producer with a strong anchor in both the public and domestic domain.
Swedese's ideals are the same today as they have been for the past sixty years. These are to create beautiful furniture for the future, which build on the foundations of Scandinavian modern traditions, designed by forward-looking designers who share in the timeless ideals of architecture.

Swedese was founded in 1945 by the two brothers Yngve and Jerker Ekström and Sven Bertil Sjöqvist, with Yngve leading the company until his death. The present owner of Swedese is Mrs. Elisabeth Johansson. The headquarters are located to Vaggeryd in Småland, Sweden, where one of the factories can be found. The second factory is located in Äng, a small village outside Nässjö, Sweden. 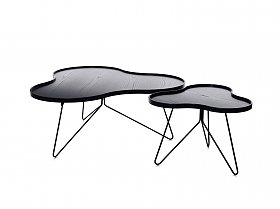 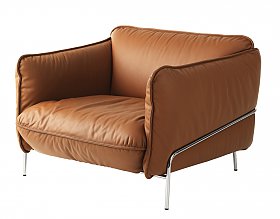 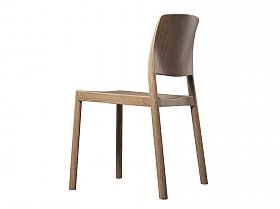 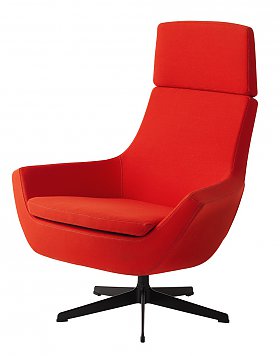 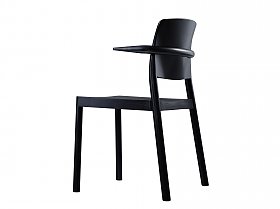 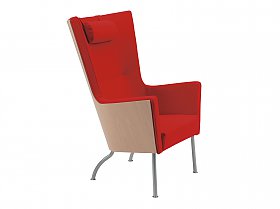 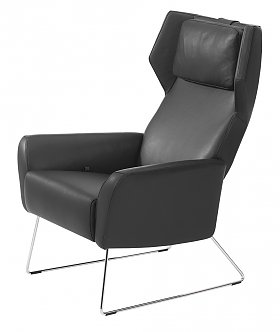 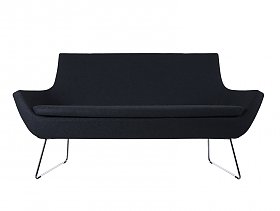 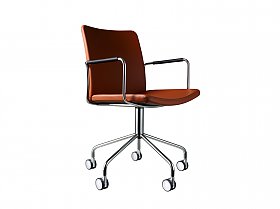 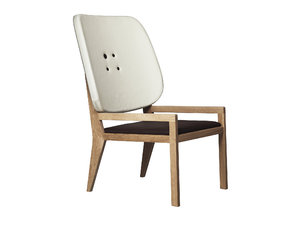 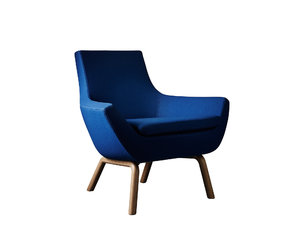 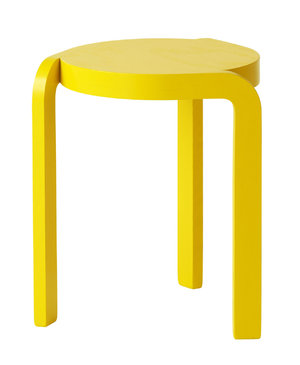 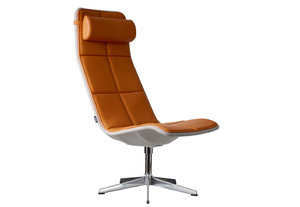 View all designers for Swedese 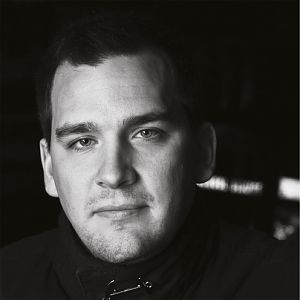 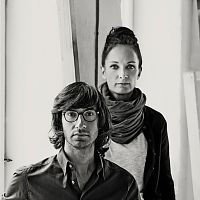 Want to get the latest updates from Swedese?

Register on MyDecor to follow Swedese and get notifications on news and products.