You could say the story of DEDON begins in a hospital bed in Munich in 1990. It’s here, recovering from a devastating blow to the face, that Bobby Dekeyser, the promising young goalie of the bayern munich soccer club, abruptly decides to leave professional sport to pursue his life’s true dream. “I just knew I wanted to be an entrepreneur,” he explains. “I started DEDON right there in the hospital.”
Twenty years on, the company Bobby founded is the world’s premiere outdoor furniture brand, its products setting and continually raising the standard for quality, design and desirability. But the way to today was far from clear from Bobby’s hospital bed. “We had no idea what we were going to sell,” he readily admits. “The idea was just to work with family and friends in a nice environment, creating beautiful things together.”
Hand-painted skies, raffia giraffes from Mada-gascar, an ingenious synthetic fiber — the early days of DEDON were a period of exploration, to put it charitably. Only the fiber, which Bobby had developed with his Uncle Seppi, an expert at plastics extrusion, held any real promise. Supple, attractive and weatherproof, it was perfect for outdoor furniture, thought Bobby. But how to convince the world of this?
In 1991, the answer came. At a trade show in Cologne, Bobby discovered the expertly woven rattan furniture of a Philippine entrepreneur from the island of Cebu. Six days later, a 47-kg roll of DEDON Fiber slung over his shoulder, Bobby was on a plane to Cebu to meet his new friend. Soon after, he and his whole family would relocate to this Mecca of weaving. When finally they returned home, a full six months later, DEDON was an outdoor furniture company. 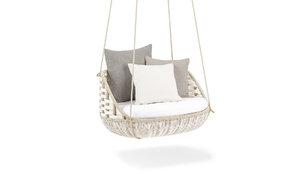 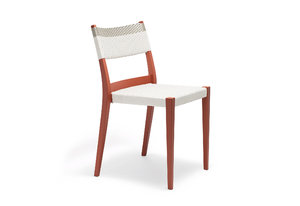 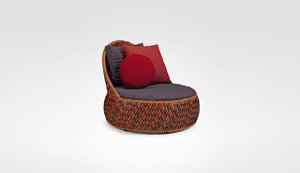 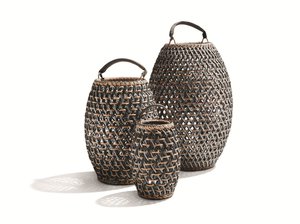 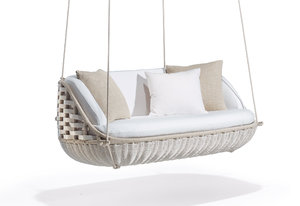 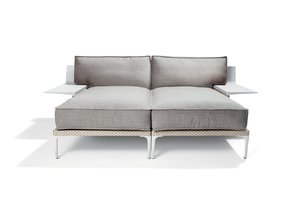 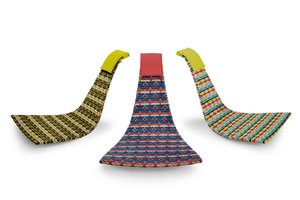 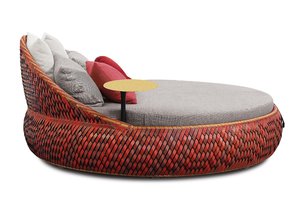 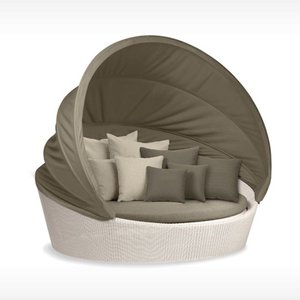 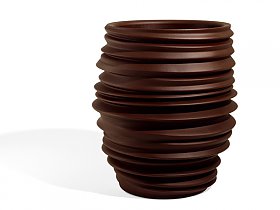 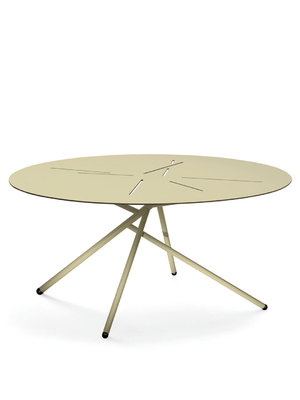 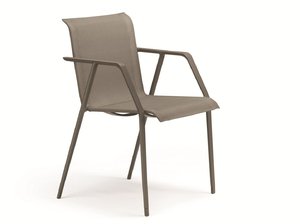 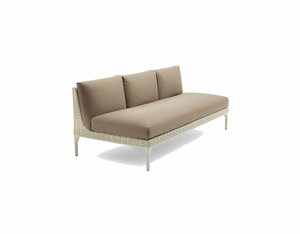 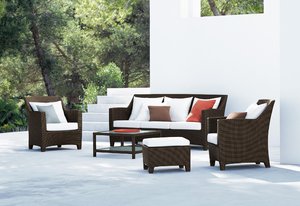 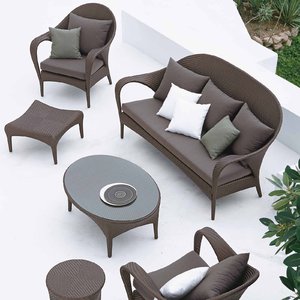 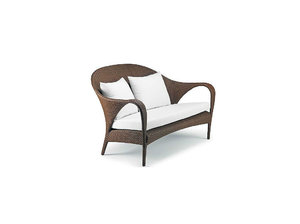 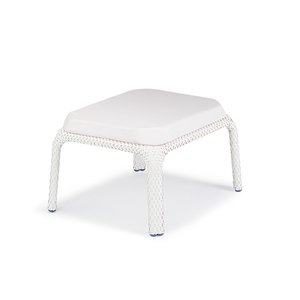 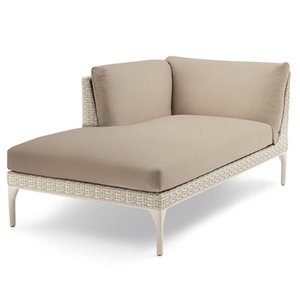 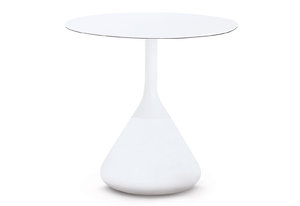 View all designers for Dedon 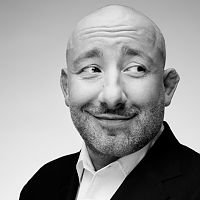 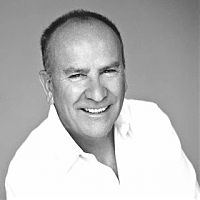 Want to get the latest updates from Dedon?

Register on MyDecor to follow Dedon and get notifications on news and products.