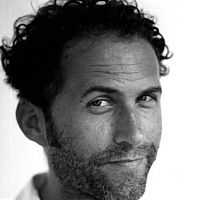 The works of the designer Werner Aisslinger born 1964 cover the spectrum of experimental, artistic approaches, including industrial design and architecture. He delights in making use of the latest technologies and has helped introduce new materials and techniq ues to the world of product design like in his uniquegel furniture with the collection“soft cell“ and the chaise „soft“ for zanotta in 2000. The "Juli chair (cappellini)" was the first item of furniture to use a new type of foam called "polyurethane integral foam" and became the first German chair design to be selected as a permanent exhibit at the MoMA in New York since 1964. In the process he has created striking designs and received awards from all over the world — from Milan's Compasso d'Oro to the Design Prize of the Federal Republic of Germany, the Red Dot Award or FX Award in the UK. Werner Aisslinger´s „loftcube“–project became one of the most discussed modular and transportable housing projects within the last years.

His work is exhibited in the permanent collections of international museums such as the Museum of Modern Art (MoMA) and the Metropolitan Museum in New York, the French Fonds National d´Art Contemporain in Paris, the Museum Neue Sammlung in Munich, and the Vitra Design Museum in Weil, Germany.
Werner Aisslinger lives and works in Berlin. 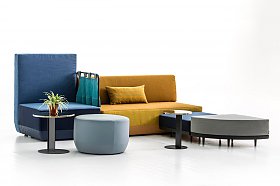 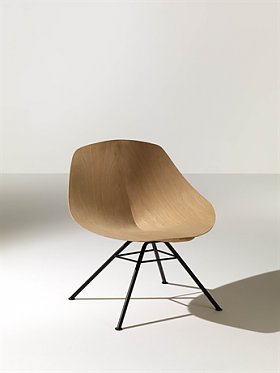 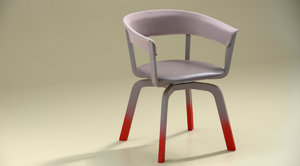