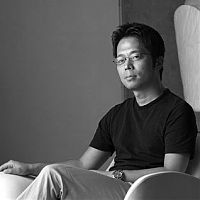 Born in 1967. Established Tokujin Yoshioka Inc. in 2000. His works, which transcend the boundaries of product design, architecture, and exhibition installation, are highly evaluated also as art.

As some of the other important works, he designed the SWAROVSKI’s flagship store in Ginza and a number of boutiques for ISSEY MIYAKE. He has collaborated with various leading companies such as Hermès, BMW, MOROSO, TOYOTA, LEXUS.

His books are “TOKUJIN DESIGN” (Gap Publication), “Tokujin Yoshioka Design” (Phaidon Press), “Invisible Forms” (Access Publishing), “TOKUJIN YOSHIOKA” (Rizzoli International Publications ). Appeared in television broadcaster TBS’s documentary program, “Jonetsu Tairiku” and selected by the Japanese edition of Newsweek as one of the “100 most respected Japanese by the world," and "The 100 Most Creative People in Business 2010" by Fast Company magazine in America. 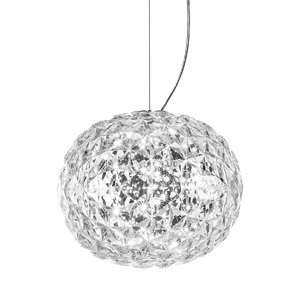 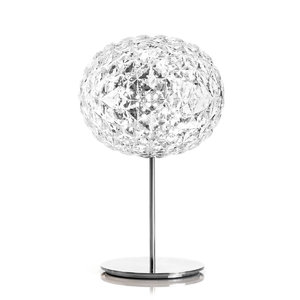 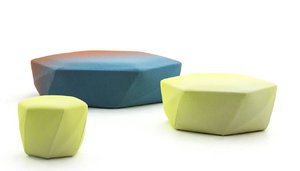 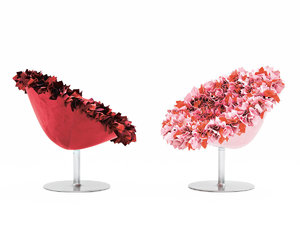 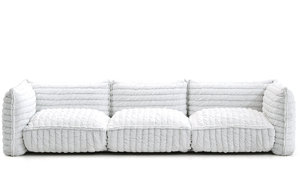 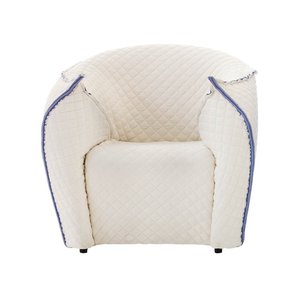 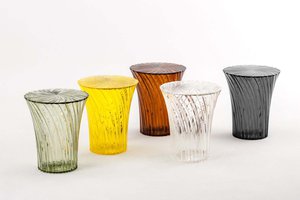 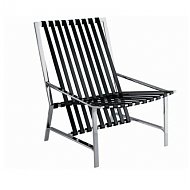 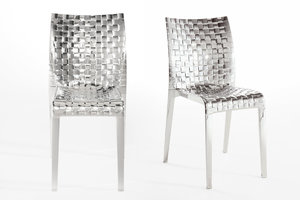