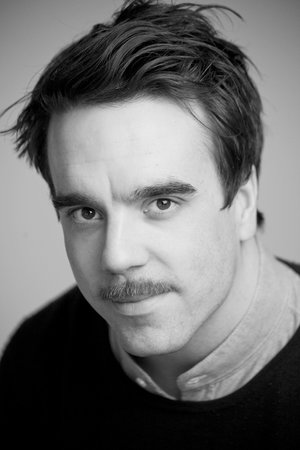 Jens Fager is one of Sweden’s most interesting young designers, and although a recent graduate from Konstfack University in Stockholm, he has already made an international impact with exhibitions in London, Milan and Stockholm. Jens Fager designed the Press Room for the Stockholm Furniture Fair 2009 and Greenhouse for the Stockholm Furniture Fair 2010 – Greenhouse is an arena for independent designers and design schools, where the focus is on the exhibitor, and Jens took as his inspiration the design and geometry theories of the 1st century BC Roman architect and engineer Vitruvius. Jens Fager made his breakthrough in Greenhouse in 2008 where he presented his furniture collection Govhugget – the Swedish word for rustic – while he was a final year student at Konstfack University College of Arts, Crafts and Design. The rough-surfaced painted chairs, tables and candelabras of the Grovhugget collection were made by cutting pine with a band saw and were created for a restaurant Jens Fager designed for a Swedish chef. Later on the Danish company Muuto decided to start manufacturing the collection with the name Raw. Every piece of the collection – which includes a side table, a dining chair, a lounge chair and a candelabra, in different colours – is unique because they are all made of a piece of wood carved by hand with a band saw machine. With strong yet iconic look they can easily be placed anywhere in the house, at the office or at the restaurant. After his breakthrough, Jens Fager collaborated with the designer Philippe Starck and designed a bowl and plate collection for the restaurant LUX and for Galleri Pascale. Jens was awarded the title of Designer of the Year 2008 by Residence magazine. In 2009 he was guest of honour at the Belgian Furniture Fair Sfeer. Jens Fager is represented in the permanent exhibition of the Rö hsska Museum of Fashion, Design and Decorative Arts in Göteborg, Sweden. 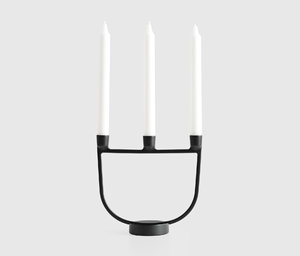 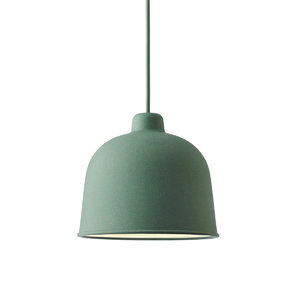 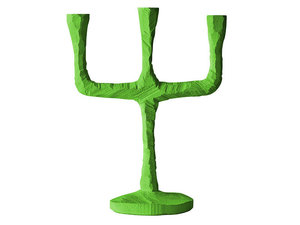 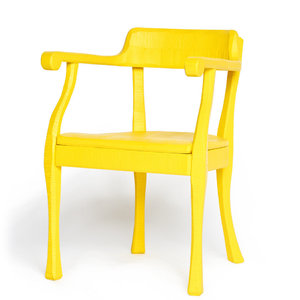 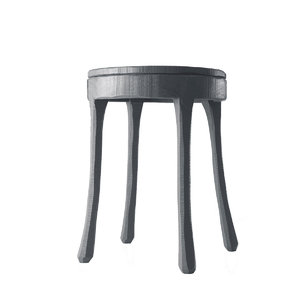 Jens Fager is featured in this project 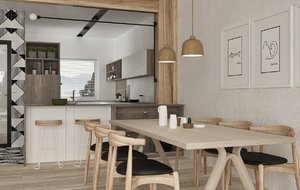