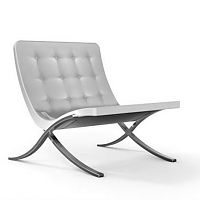 Matteo Bazzicalupo (Parma) and Raffaella Mangiarotti (Genoa) graduated summa cum laude in Architecture from the Milan Polytechnic in 1991.
In 1995 they met in the editorial offices of Modo [a review founded by Alessandro Mendini]. After some years of separate achievements, Raffaella with Marco Zanuso and Francesco Trabucco, Matteo with Italo Jemmi, they founded the deepdesign practice, which in recent years has developed projects of product design and evolutionary scenarios in different fields: from food packaging to consumer electronics, furnishings and cosmetics.
They have designed installations and products for businesses and institutions across a wide range of sectors, including Aldo Coppola, Barilla, Castelli Haworth, Coca Cola, Coin, Giochi Olimpici Torino 2006, the Coop, Daimler Chrysler, Giorgetti, Glaxo Smithkline, JVC, Kitchen Aids, Kraft Suchard, Kimberly Clark Corp., Imetec, Mandarina Duck, Nec, Panasonic, RSVP, San Lorenzo, Whirlpool Europe, SMEG.
They have lectured at the School of Design of the Milan Polytechnic, the SDA Bocconi, the Scuola Politecnica di Design, the Istituto Europeo di Design, the IUAV of Treviso and the Istituto Superiore di Design in Naples. Raffaella is a tenured researcher with the Design School of the Milan Polytechnic.
They have received the following awards: Young & Design, Cosmopack, Esaedro, ID Award, Selezione Compasso d’Oro, Green Dot Award. 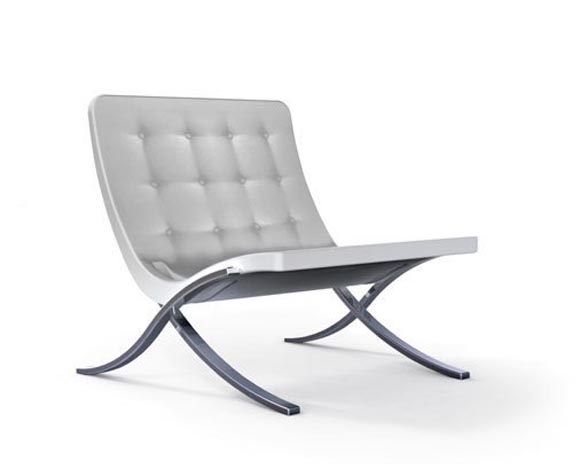