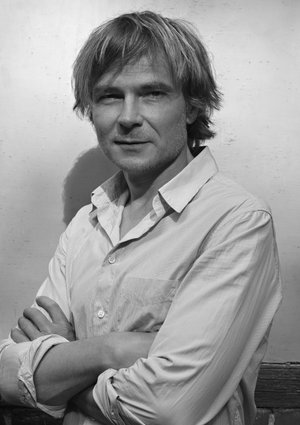 Bram Boo is an autodidact and works as an independent designer. For him, design is a way of life, a way to surprise. As wide the meaning of design is, as wide is his approach, defined by finding the right balance between function, technique, culture, emotion and personal input. By disturbing the usual rules, Bram Boo aspires to create new ideas and emotions with a focus on function and aesthetic values.

Boo uses different techniques to achieve this desired element of surprise, but he usually starts with the functionality of an object to give it his own personality. The appearance is formed by this functionality, just as in living beings. This logical step gives his designs something intimate and recognizable.

Boo creates furniture as autonomous objects. Not only are they surprising, but also unique and poetic: they force the viewer to reconsider his day-to-day practice. Boo’s trademark is composite functions. He thinks that sitting, storing, working and relaxing shouldn’t be mutually exclusive. Bram Boo, son of artist Bram Bogart, was named Belgian Designer of the Year 2010 by Interieur Foundation and Knack Weekend. 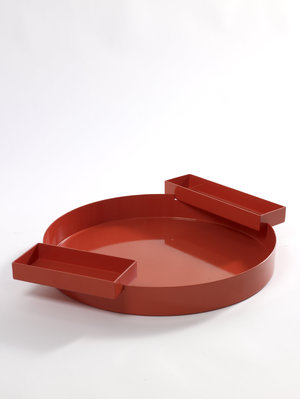 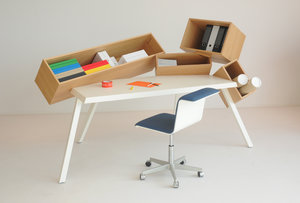