Since the 1990s’ Ayala Serfaty has forged a unique path in the world of contemporary design, creating and crafting conceptual lights and furniture. Her work has been described by scholars as ‘multi-disciplinary,’ as ‘fusion of art, craft, and design,’ as defusing the line between the natural and the abstract. Her approach focuses on ancient traditions, striving to revive their spirit and energies in unorthodox, unexpected, and innovative manner.

Ayala Serfaty became known for her SOMA, handcrafted sculptural lights named after a Greek term that describes the human body. She chose this name to enlighten the poetic qualities of her objects, which largely reveal the levels of abstractions that nature can project. In her recent Series, Rapa, Serfaty creates furniture made of handmade textile, crafting felt out of fibers carefully gathered by her from all over the world. Rapa is not a departure, but rather reconnecting with textile, the materiality that came to inform her work from its very beginning.

Ayala Serfaty was born in Tel Aviv, in 1962. She studied Fine Arts at the Bezalel Academy of Art and Design in Jerusalem, and after graduating from the Middlesex Polytechnic in London, she settled in Tel Aviv, where she has lived and worked ever since. In 1996 she co-founded Aqua Creations Lighting and Furniture Atelier, acting as the atelier’s designer and creative director, until establishing her own art studio. For over twenty years Serfaty has exhibited in museums and galleries worldwide. Her solo shows were held at the Tel Aviv Museum of Art, and Sculpture Museum Beelden Aan Zee, Den Haag. She participated in group shows in such museums as London Design Museum, Herzliya Museum of Contemporary Art, Cooper Hewitt Museum, Staatliches Museum für Kunst und Design in Nuremberg, Museum für Kunst und Gewerbe in Hamburg, and Centre Georges Pompidou in Paris, just to name a few.

Ayala Serfaty is represented in New York by Maison Gerard. 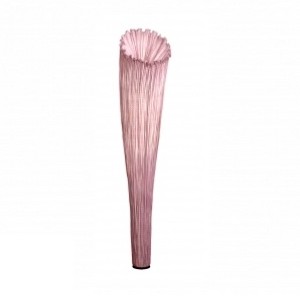 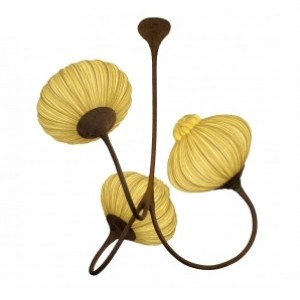 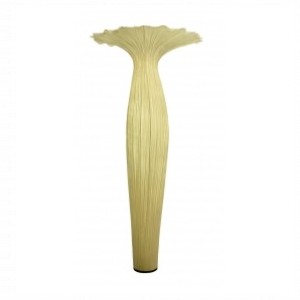