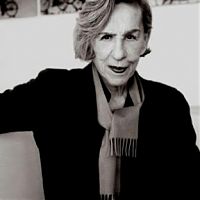 Olivia Putman is born in 1964, she grew up in Paris with her mother, Andrée Putman, a designer, and her father Jacques Putman, an art collector, editor and critic. Through family acquaintances and her teenage nights at the Palace, she got to meet the most eclectic figures of the artistic scene of those days. Andy Warhol and Yves Saint-Laurent were among them and she befriended Christian Louboutin and Vincent Darré. She took in a lot at this time, both intellectually and visually.

After graduating from high school in 1987, Olivia Putman completed a bachelor’s degree in History of Art in 1987, at the Sorbonne University in Paris. She then divided her time and workspace between Paris and New York, a hive of artistic activity where she came across the Ivorian painter Ouattara Watts –of whom she became the agent–, the modern art icon Jean-Michel Basquiat, and the gallery owner Leo Castelli. 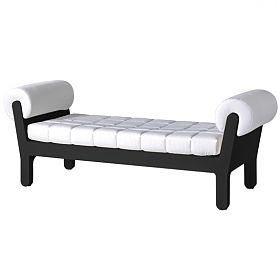