COMPANYENG |ITA |FRA |ESP Seletti is a story of vision and evolution. Established in 1964, in Cicognara, Mantova by Romano Seletti, who since 1972 travelled extensively to the Far East, especially around China with Luigi Goglio, who was an expert in international business. This new venture allowed Romano to become a true pioneer in the importation of products for the home- objects in bamboo, tableware and cloths – typical Chinese products for the era.

The dynamic eighties were a time of growth and the channels of distribution underwent drastic changes and the next generation of the Seletti family (Stefano and Miria) brought new energy to the business. Stefano Seletti, aged 17 and still a student, started to accompany his father on his business trips to China, India and Thailand, which opened up to him new horizons and cultures that would make a lasting impression on his future professional and personal life.

During those early years, the process of distribution transformed into large distribution systems, large chains with huge sales areas, from assisted sales to "free service" sales. So with a new spirit of service in mind, Seletti became one of the first companies to optimize its products, a few products repackaged 'ad hoc, giving new importance to the creativity of the packaging and to all its services that has made the company a strategic supplier of large distribution systems. 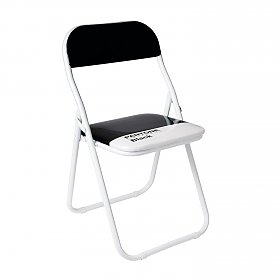 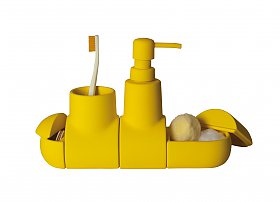 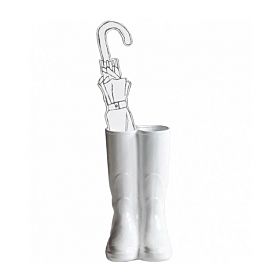 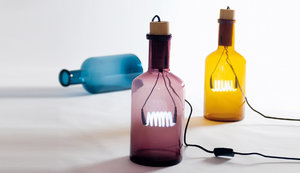 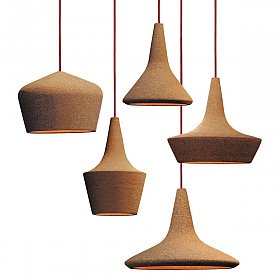 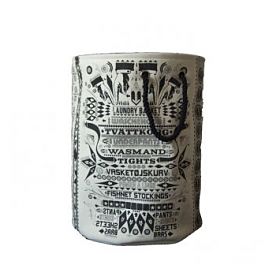 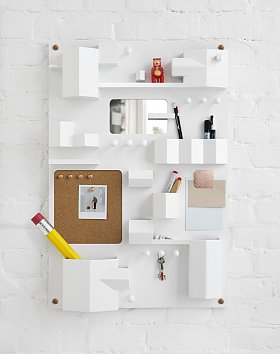 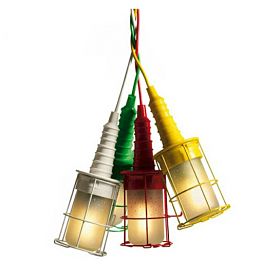 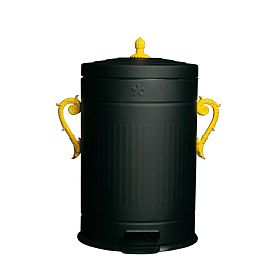 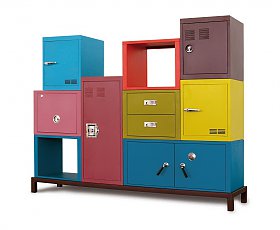 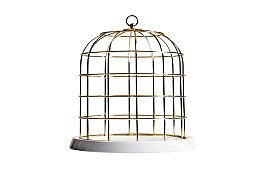 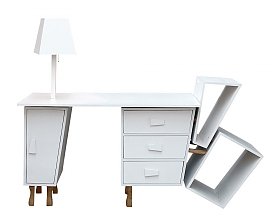 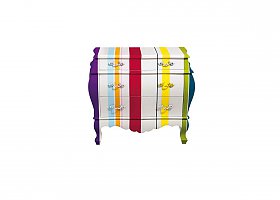 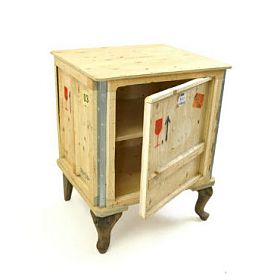 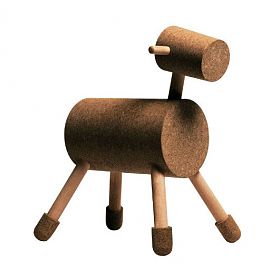 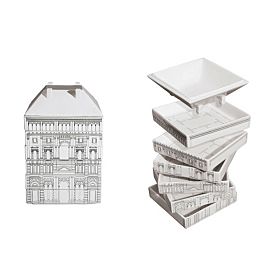 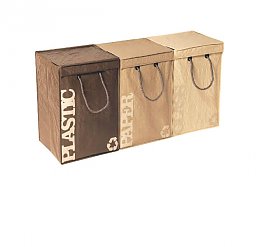 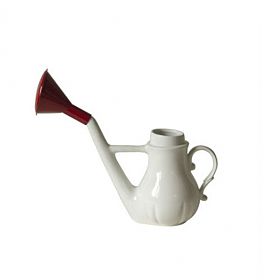 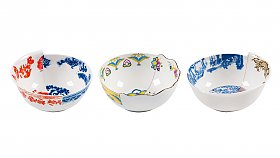 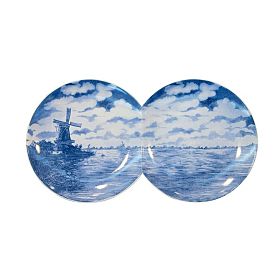 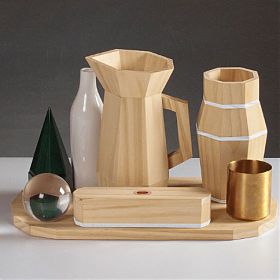 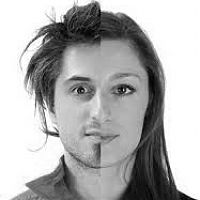 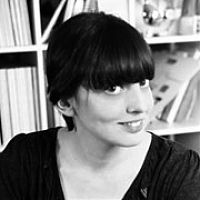 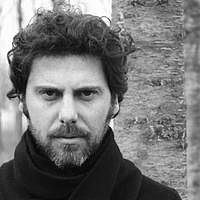 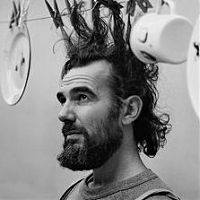