Il Sereno presents a new era of luxury hotel for the iconic destination of Lake Como with an ethos of understated elegance. Designed by Patricia Urquiola, Wallpaper* magazine Designer of The Year 2015, the all-suite hotel has 30 spacious rooms, ranging from 65 square meters to The Penthouse at 200+ square meters, all with floor to ceiling windows, all with large furnished terraces and all of them on the waterfront. Milan restaurateur and Michelin star chef, Andrea Berton leads the hotel’s indoor-outdoor restaurant Al Lago as Executive Chef. Guests can also relax at the hotel’s full-service spa, situated under original arches dating back centuries. The property features a private beach, as well as a dock, allowing guests to arrive by one of the hotel’s boats custom-built by Cantiere Ernesto Riva. One of Il Sereno’s show stopping features is the 60-foot-long freshwater infinity pool suspended over the water and the large sundeck.

Le Sereno St. Barth by Christian Liaigre launched to great success and was followed a few years later by Le Sereno Villas. Now with the addition of the Il Sereno Lago di Como property and Villa Pliniana, with future expansions to be announced, Sereno Hotels will be the private owner and operator of a small number of hotels at the upper echelon of the luxury market. Themes carried through each hotel are a small, intimate number of rooms, locations in some of the world’s most coveted vacation destinations, oversized rooms and suites, great views, large private villas associated to the hotel property, understated luxury, and exact attention to detail in design, service, cuisine and amenities. All Sereno Hotel properties are members of Leading Hotels of the World and Virtuoso.

Products featured in this project 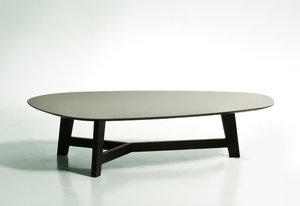 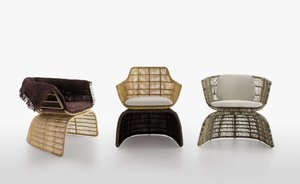 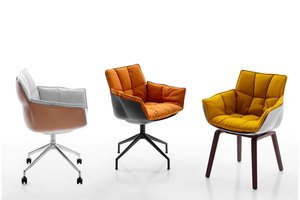 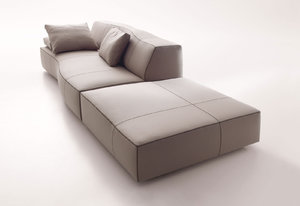 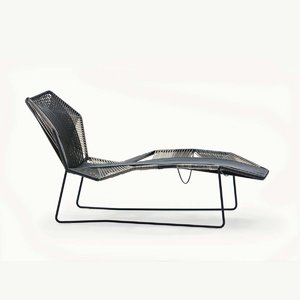 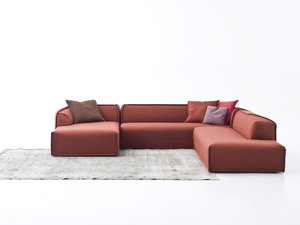 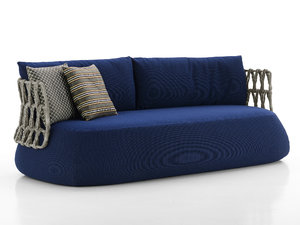 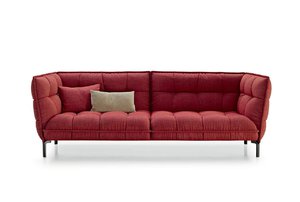 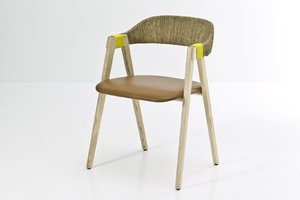 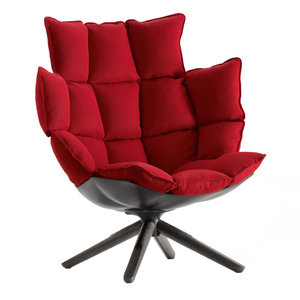 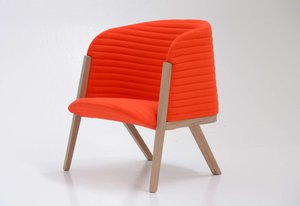 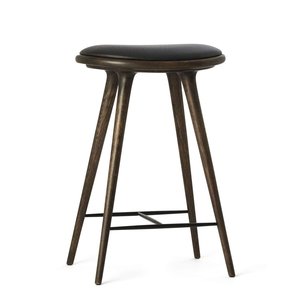 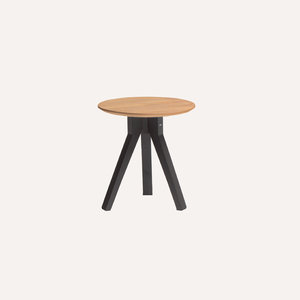 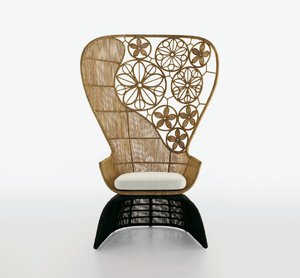 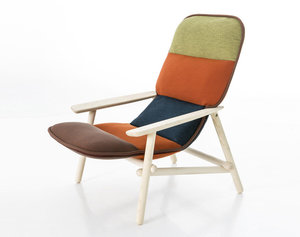 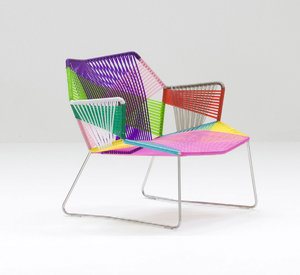