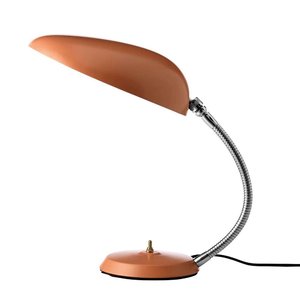 The most iconic products Greta Grossman designed in the 40's and 50's were the Gräshoppa floor lamp and the Cobra floor and table lamps. In 1950, the Cobra lamp won the Good Design Award and was subsequently exhibited at the Good Design Show at the Museum of Modern Art.

Grossman was highly influenced by European Modernism, which had been imported to the US by influencial architects, such as Walter Gropius (founder of the Bauhaus) and Ludwig Mies van der Rohe. Grossman, in turn, played a significant role in defining the aesthetic of mid-century Californian Modernism.

The iconic Gräshoppa lamp was first produced in 1947. The tubular steel tripod stand is tilted backward and the elongated aluminium conical shade is ball-jointed onto the arm; so the light can be directional, yet the glare is minimal. Both stand and shade are powder-coated. The classic Cobra lamp takes its name from the shape of the oval shade, which is reminiscent of a Cobra's neck. The tubular flexible arm can be bent in all directions and the shade can be rotated through 360º. The base is covered in powder-coated aluminium and weighted with a cast iron ballast. 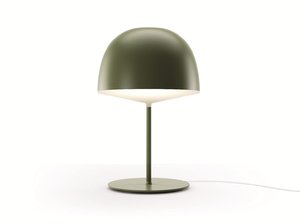 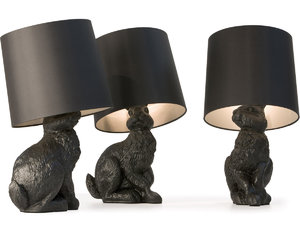 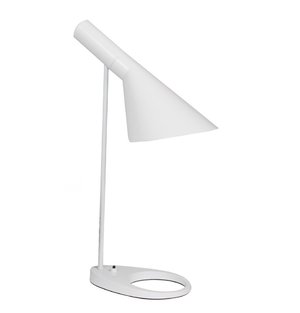 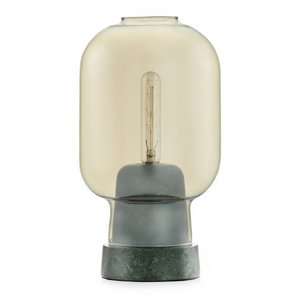 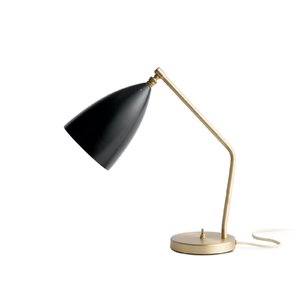 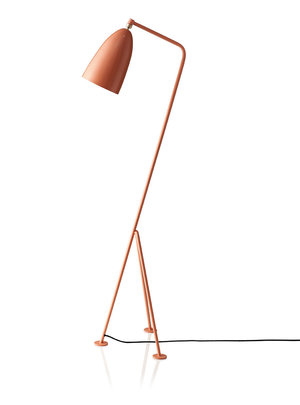 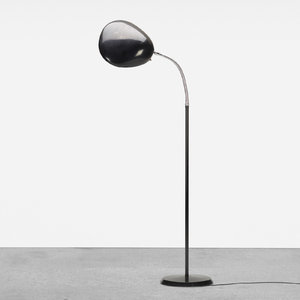 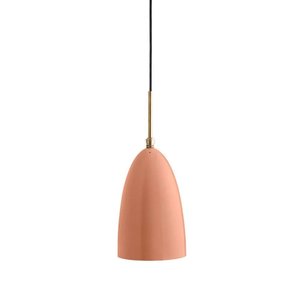 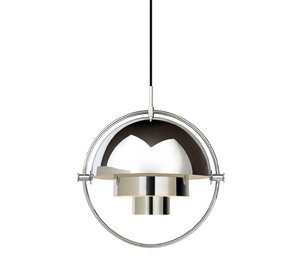 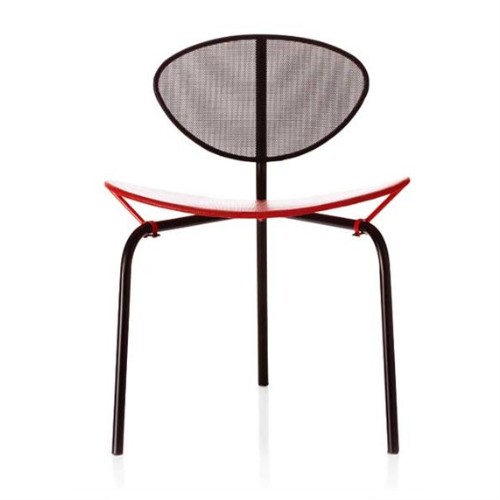 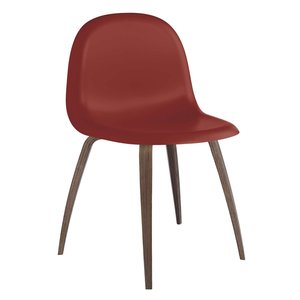 Want to get the latest updates from Gubi?

Register on MyDecor to follow Gubi and get notifications on news and products.