In 1986, Piero Lissoni opened the Lissoni Associati studio together with Nicoletta Canesi, while 1996 saw the creation of Graph.x, a company dedicated to the development of graphics projects. With a staff of over 60, the work of the studio encompasses all aspects of architecture, interiors, industrial design and graphics projects from furnishing to lighting, from art direction to corporate identity and from catalogues to packaging for hotels, resorts, showrooms, shops, headquarters, trade fair stands, private houses and yachts.

Among its clients the studio counts Alessi, Boffi, Cappellini, Cassina, Desalto, Fantini, Flos, Fritz Hansen, Glas Italia, Kartell, Knoll, Lema, Living Divani, Lualdi, Matteograssi, Porro and Tecno.
Some of the more recent architectural projects include the Grand Hotel Billia and the Parc Hotel Billia in Saint Vincent (2013), the Conservatorium Hotel (2011-2012) in Amsterdam, the Mamilla Hotel in Jerusalem (2009), the Mitsui Garden Hotel in Tokyo (2005) and the interior design of the Hotel Monaco & Grand Canal Hotel in Venice (2002-2004).

Piero Lissoni renovated the historic Teatro Nazionale in Milan (2009) and completed the headquarters of Living Divani in Anzano del Parco (2007), the headquarters for Glas Italia (2010) and Matteograssi (2011) near Milan and an eight-storey Benetton Store in Istanbul (2009).
The studio is currently developing projects worldwide: the Al Zorah Resort Hotel in Ajman/United Arab Emirates, the interior architecture of 8 Shilla Stay Hotels in various locations in South Korea ( the first one opened in Seoul in October 2014), a complex of condos and villas for The Ritz-Carlton Residences in Miami Beach and the interior architecture and design of a tower in Shanghai for Swire Hotels group. 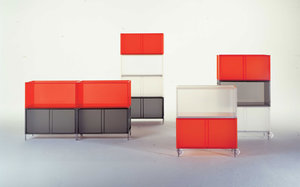 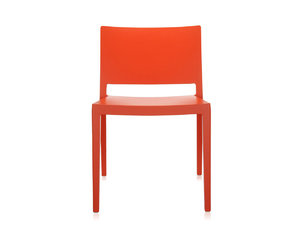 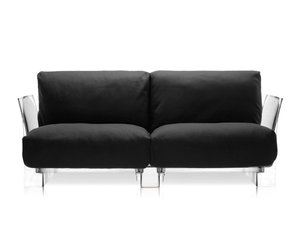 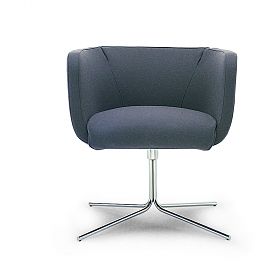 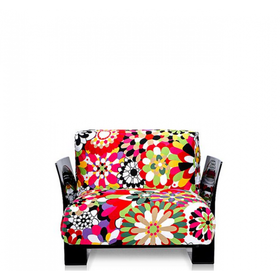 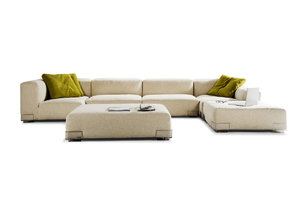