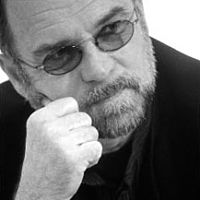 Peter Maly, born in 1936 in the Bohemian Trautenau, is considered by many the most successful furniture designer in Germany. After an apprenticeship period as a carpenter, he studied interior design at the Fachhochschule in Detmold until 1960, and then helped readers of the device specification Better Living with his monthly "notebook" on interior design from 1960 to 1970. In 1970, he founded his own design studio in Hamburg, and in 1983 designed his first masterpiece: The Duo Shelf. This was followed in 1984, by the successful Maly bed and its famous range of chairs.

His many years as art director of Viver magazine have so far trained him well, as for him the product is always a solution to a space problem. Thus, a building designed by Maly, the aim is to first always have it "tested" in bedroom. This also explains why, for example, "old" Interlübke works made by him appear in each new collection. 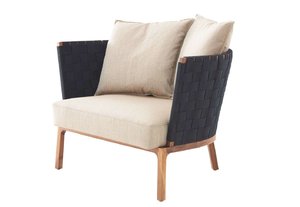 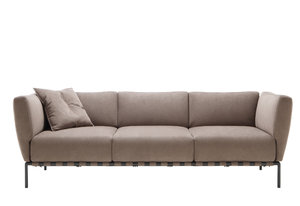 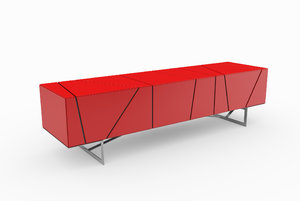 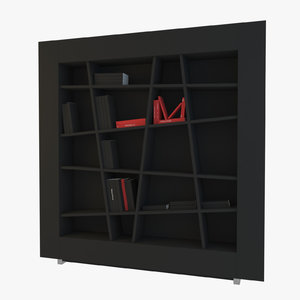