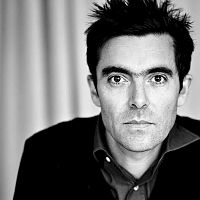 Patrick Jouin is a designer whose creativity finds an expression in industrial design for the decorative arts. With the top manufacturers, Cassina, Kartell, Alessi, Puiforcat, JC Decaux or Fermob, and for exceptional projects, Patrick found a place in the landscape of international design where only few know how to evolve with both ease and strength as he does. Patrick Jouin's career and his design agency, Patrick Jouin ID, were consecrated by a monographic exhibition at Centre Pompidou in 2009. They were also honored with the Compasso d'Oro in 2011 for PastaPot.
Many of his creations are in the permanent collections of museums worldwide, including the "Solid" collection at MOMA, which in 2004 was the first series of real-size furniture made by 3D printing technology. Patrick Jouin is also involved in interior design projects with his partner Sanjit Manku, within the agency Jouin Manku founded in 2006. 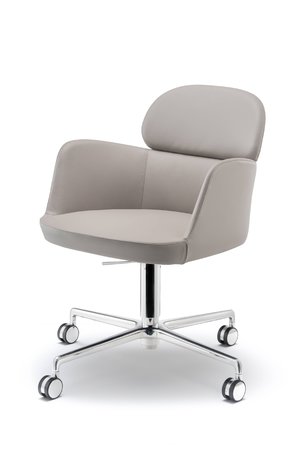 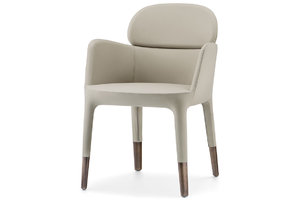 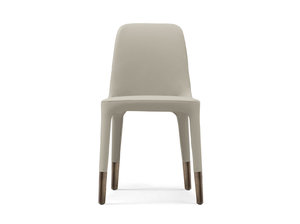 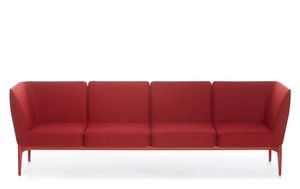 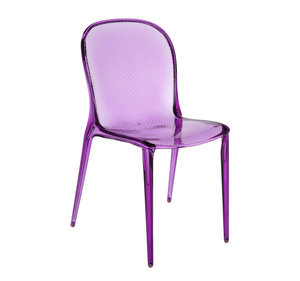