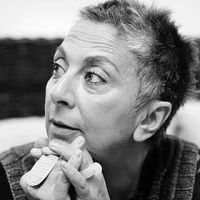 Paola Navone graduated in 1973 in architecture from the Turin Politecnico. Between 1970 and 1980 worked alongside Alessandro Mendini, Ettore Sottsass Jr. and Andrea Branzi in the Alchimia group, the most progressive set on the Italian design scene, developing a highly productive and stimulating avant-garde stance which gained her, in 1983, the prestigious Osaka International Design Award, bestowed for the first time that year.

Born in Turin, she later moved to Milan, although she is first and foremost a citizen of the world: driven by her extreme interest in the most widely differing cultures – particularly oriental ones – she travels a great deal, bowing to a natural inclination to cross boundaries, and not only geographical ones. In her long and many-sided career she has switched easily between the roles of architect, designer, art director, interior designer, critic, teacher and organiser of exhibitions and events, both independently and for select clients: Abet Laminati, Armani Casa, Knoll International, Alessi, Piazza Sempione, Mondo, Driade, Orizzonti, Arcade, Oltrefrontiera, Casamilano, Antonangeli, Dada, Molteni, Natuzzi, Roche Bobois and Swarovski being only some examples. She has handled art direction at Gervasoni since 1998, in addition to designing most of the collections personally. 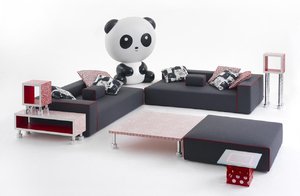 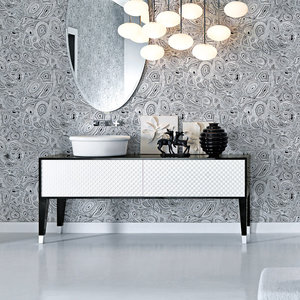 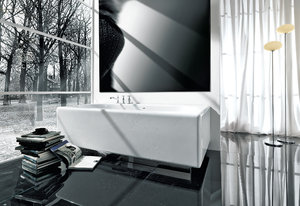 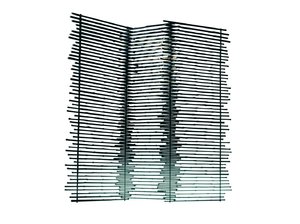 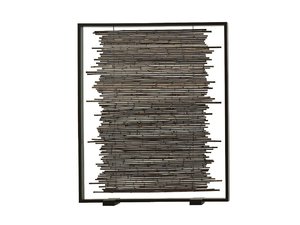 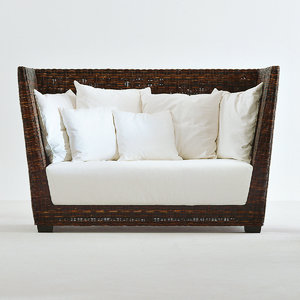 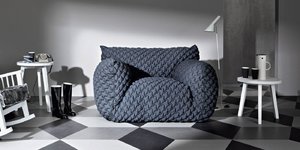 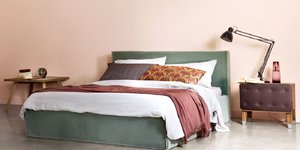 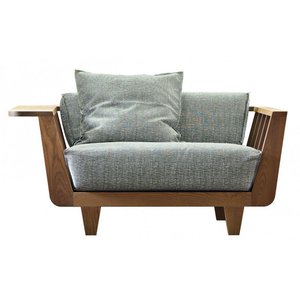 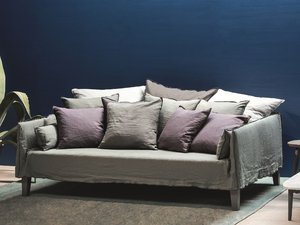 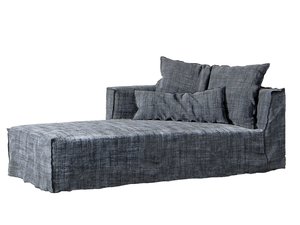 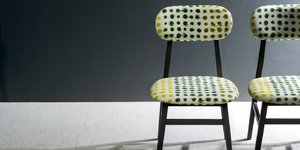 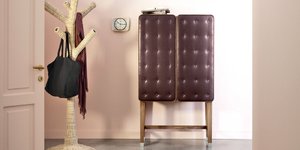 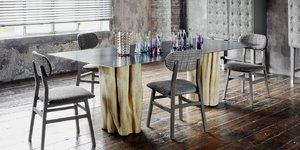 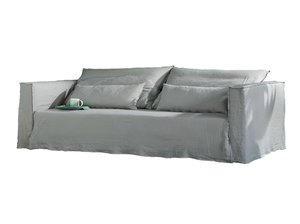 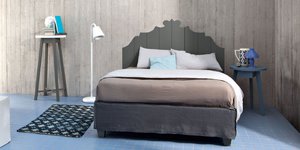 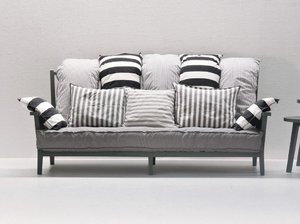 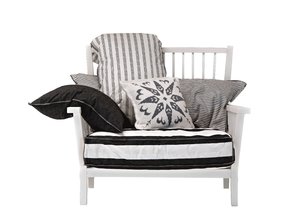 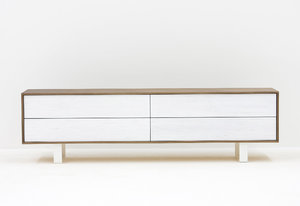 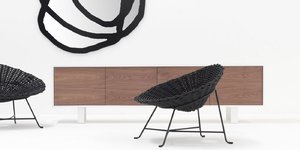 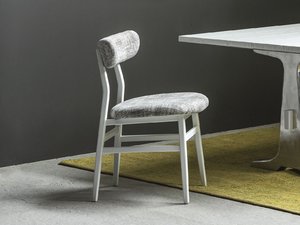 Paola Navone is featured in this project 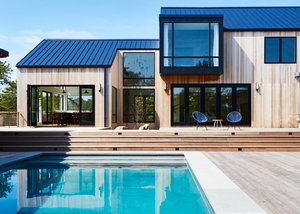