Norman Foster was born in Manchester. After graduating from Manchester University School of Architecture and City Planning in 1961 he won a Henry Fellowship to Yale University, where he was a fellow of Jonathan Edwards College and gained a Master’s Degree in Architecture.

In 1963 he co-founded Team 4 and in 1967 he established Foster Associates, now known as Foster + Partners. Founded in London, it is now a worldwide practice, with project offices in more than twenty countries. Over the past four decades the company has been responsible for a strikingly wide range of work, from urban masterplans, public infrastructure, airports, civic and cultural buildings, offices and workplaces to private houses and product design. Since its inception, the practice has received 685 awards and citations for excellence and has won more than 140 international and national competitions. 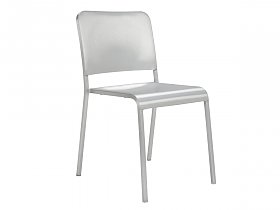 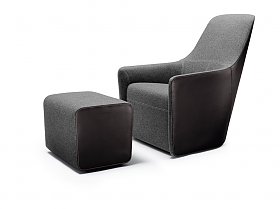