Born in 1962 in Belgium, he graduated in Architecture in 1986 at St. Luc Brussels. Won the Architecture award “Van Hove” in Brussels for the project of the high-speed train station, then worked in Florence for two years. In 1988, at 26, won the Architecture competition for the Hemicycle of the European Parliament in Brussels and would later design the furnishing for this building. This project paved his way towards the world of design.

Opened his studio MICHEL BOUCQUILLON WORKSHOP S.A. in 1994 in Brussels. Opened a second studio focused on product design, BOUCQUILLON S.A.S., in 2000 in Italy. Represented Belgium at the University of Montreal in 2001 at conferences on international design. Won the “DESIGN PLUS” award in 2005 in Frankfurt with his tub “STRIP” designed for AQUAMASS. Then won the Chicago “GOOD DESIGN” award in 2007 for the cutlery “UNIQUE” designed for AUERHAHN, and received a mention of honour at “COMPASSO D’ORO” in 2001 for the chair Regista designed for SERRALUNGA. Selected as Architect with Mario Botta, Alvaro Siza, and Massimiliano Fuksas in 2011 to implement the Project for the road show “PARCO NOMADE” within the initiative of the VOLUME Foundation of Rome. Selected by Antoniolupi in 2012 to develop a collection of luminous polyethylene tub and sink. Selected with Karim Rashid for the 2012 furniture exhibition to develop a new day-night-travel concept for Chateau d’Ax. 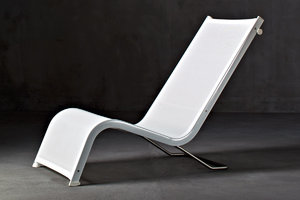 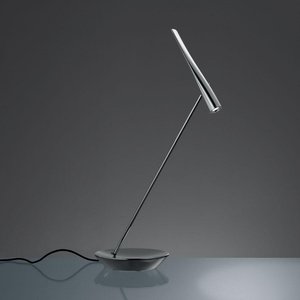