Lievore Altherr Molina is a product design consulting and art direction, international studio. Was created in 1991 by the merging of its three partners: Alberto Lievore, Jeannette Altherr and Manel Molina.Since its founding, the studio has been devoted to product design, consulting and the art direction of various companies, always offering individualised solutions. Throughout the years the studio has been recognised for its furniture design, its interior design projects, its products, and packaging. Simultaneously, the studio has developed an intense teaching practice, giving seminars and training courses to new professionals at various Spanish universities and other organisations.
The studio has been awarded many national and international awards, including Spain’s National Design Award in 1999. Lievore Altherr Molina has exhibited their work in Barcelona, Cologne, Chicago, Stockholm, Helsinki, Lisbon, London, Lousiana, Madrid, Malmö, Milan, New York, Paris and Tokyo. Their ideas and projects are regularly published in themost prestigious design magazines around the world. 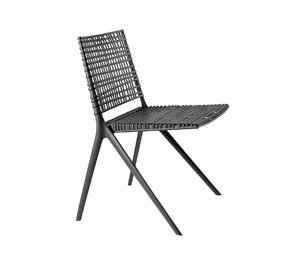 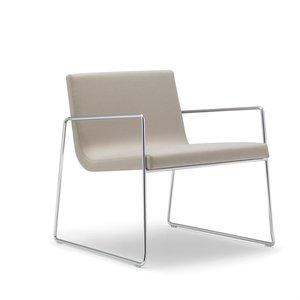 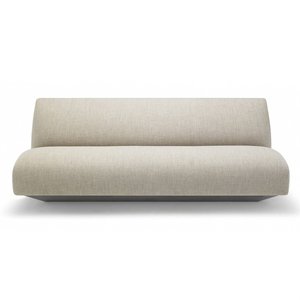 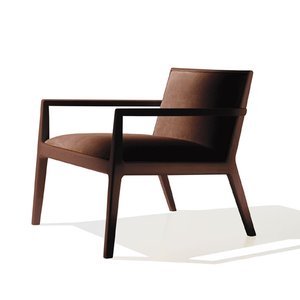 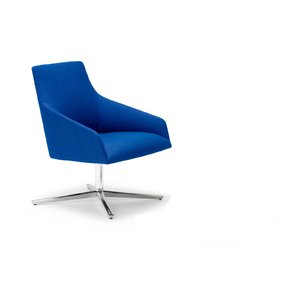 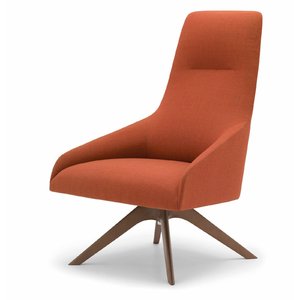 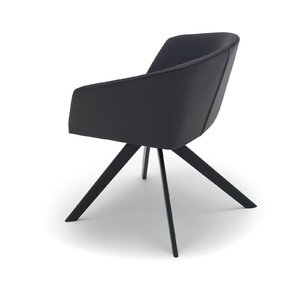 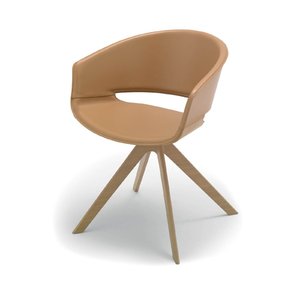 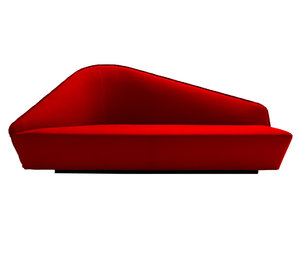 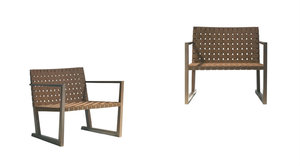 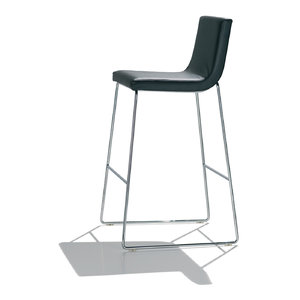 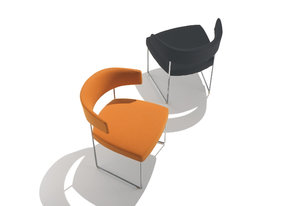 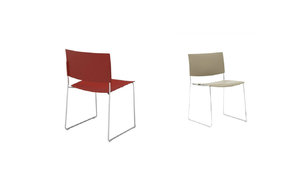 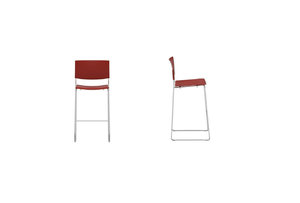 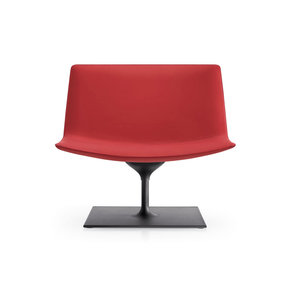 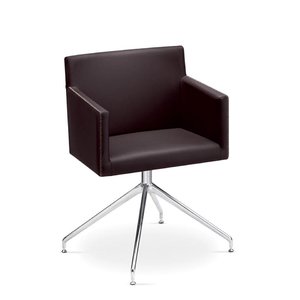 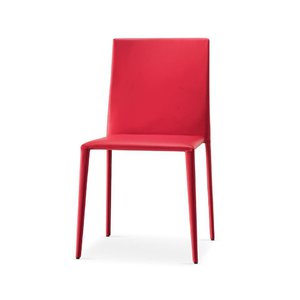 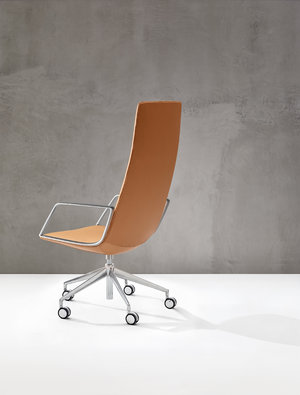 Lievore Altherr Molina is featured in these projects 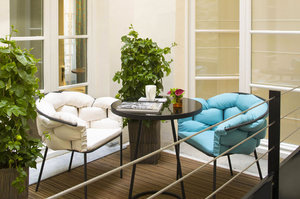 The New School in Manhattan with Andreu World furniture