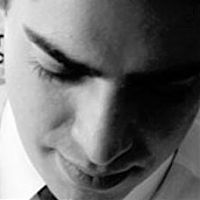 Evangelos Vasileiou was born in Athens in 1976. After graduating in interior architecture and product design from the École Camondo, he continued his architectural studies at the École de Paris-Malaquais, where he obtained his DPLG. In 2001, he was honored with an "appel permanente" from VIA, and has subsequently worked in the fields of architecture, design and education.
A popular guest lecturer, he is currently temporary teacher in the masters' course first year at the École d'Architecture de Paris-Malaquais. As a designer he cooperates with a number of companies while simultaneously working on refurbishment and scenography projects.
His works are included in a number of exhibitions and galleries, both in France and abroad. Based in Paris, he opened a second studio in Athens in 2007, focusing mostly on architechture and interior design projects. 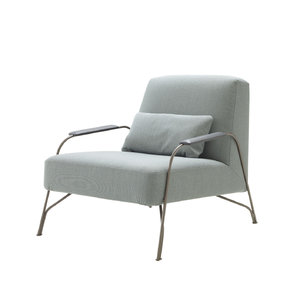 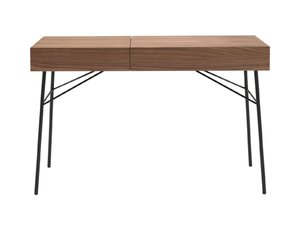 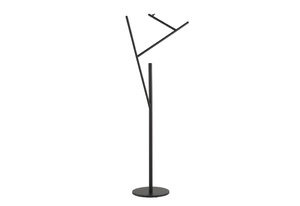 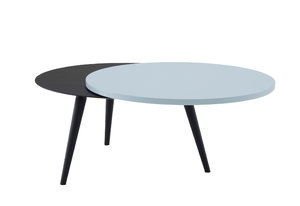 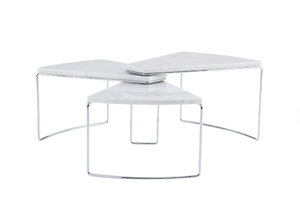 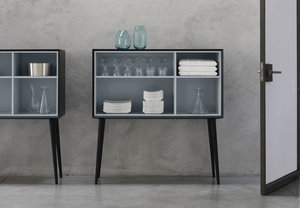