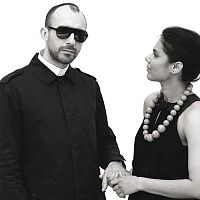 Doshi Levien is a design studio based in London, founded in 2000 by Nipa Doshi and Jonathan Levien. Doshi Levien's work celebrates hybridity and explores the union of cultures, technology, storytelling, industrial design and fine craftsmanship.
They work across disciplines and industries, and they create their own rules, based on extracting all they can from an idea. Doshi Levien have worked with numerous renowned companies, including Moroso, Cappellini, Intel, Authentics, Camper and BD Barcelona. Doshi Levien drive ongoing interest from the media, generating significant editorial value for their customers. 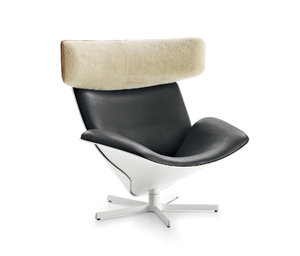 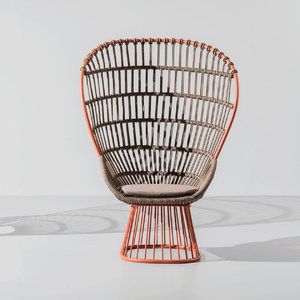 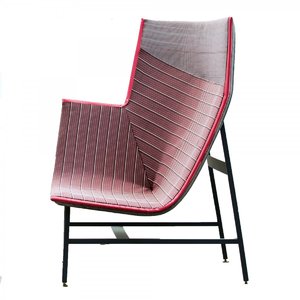 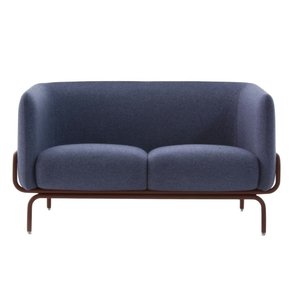 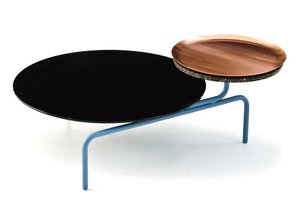 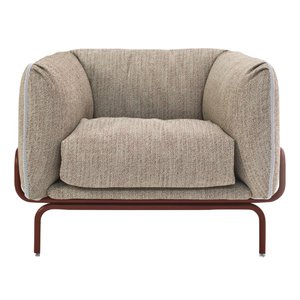 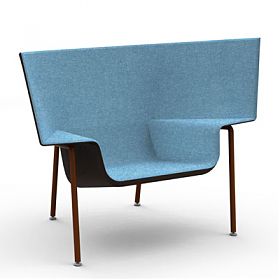 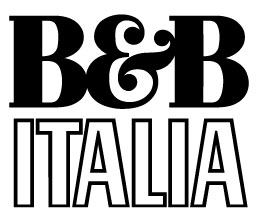