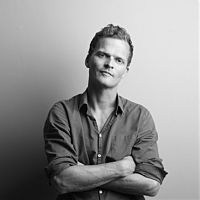 Andreas Engesvik has a Bachelors degree in Art History from the University of Bergen Norway (1991/1995). Andreas went on to study Design at the National College of Art and Design.

He graduated in 2000 with a Masters degree in Design and founded in the same year Norway Says. In 2009, after 6 successful years, as a company, Andreas Engesvik went solo and founded his new studio ANDREAS ENGESVIK, OSLO.

His studio is working in various fields of design ranging from furniture and tableware to industrial design for various international clients such as Iittala, Muuto, FontanaArte, Ligne Roset and Asplund.

Andreas Engesvik was in 2012 appointed as Guest Professor at The University College of Arts, Crafts and Design (Konstfack) in Stockholm. 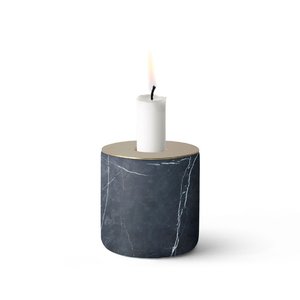 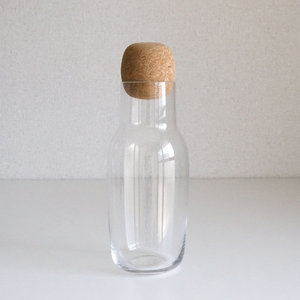 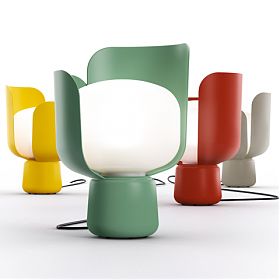