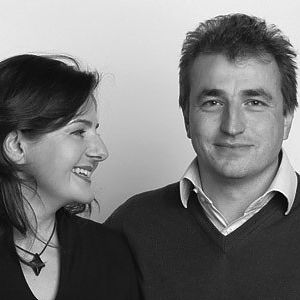 The pair of architects and designers Alberto Basaglia and Natalia Rota Nodari made their professional debut in 1997, founding the Associated Firm named after them.
With the first design project, the “ Antennati” collection for the company YDF, in 1999 they won first prize in the Young & Design competition, happily materialising their strong ability to understand the potential of the company with which they work, interpreting its traits in the product.

Many collaborations are still ongoing, and even more projects have been developed. From environmental reclamation and renovation of industrial archaeology buildings, such as Blitz Bovisa, where they also developed the interior fittings, to the creation of display areas and environments, up to the adventure in the food sector with Caffè Bonomi, for which they designed an entire bar set with production costs equivalent to Far East costs, but this time “made in Italy”. 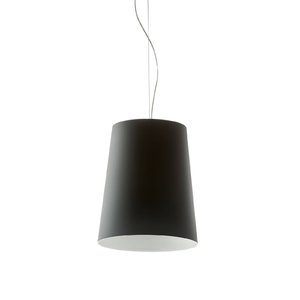 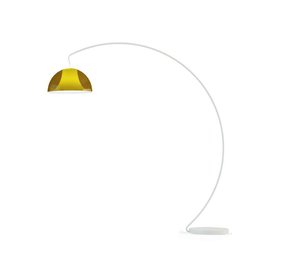 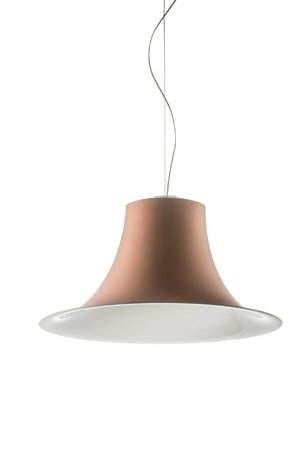 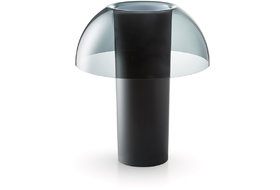